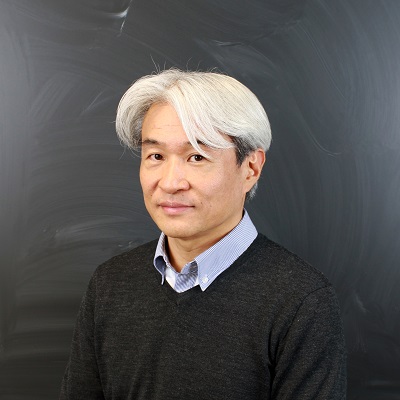 This course aims to study normative and strategic analysis of social decision making. Collective decision making is ubiquitous and plays a crucial role in our society. In normative analysis, we learn desirable properties of the decision rules when individual preferences are aggregated to a collective decision. In strategic analysis, we learn how the quality of collective decisions depends on decision rules inducing a various types of incentives at the individual level. Students are expected to learn theories as well as a variety of applications in real-life examples. A leading example will be voting, which plays a foundational role not only in democratic but also economic and political decision makings.