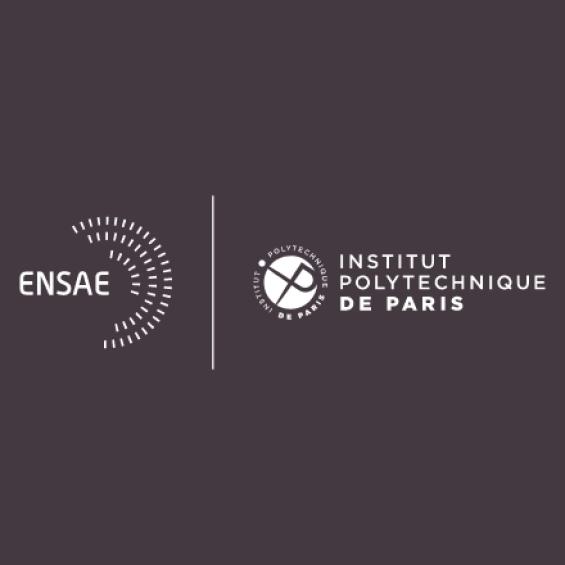 The aim of this course is to present the mathematical concepts used to model and value derivatives in finance. The presentation of the course will be mathematically rigorous, but certain results from stochastic calculus will be admitted as read, to be demonstrated later in the third-year stochastic calculus course. After obtaining a mathematical definition of the concept of arbitrage in a financial market, we will study discrete models for each evolutionary tree of assets, giving useful intuitions for the study of continuous-time models. Finally, with the help of the theory of stochastic calculus , we will present asset valuation in the framework of the Black & Scholes model. It is advisable to have taken the course on Markov chains for a better understanding of the concepts from stochastic calculus and to take the simulation course in parallel.