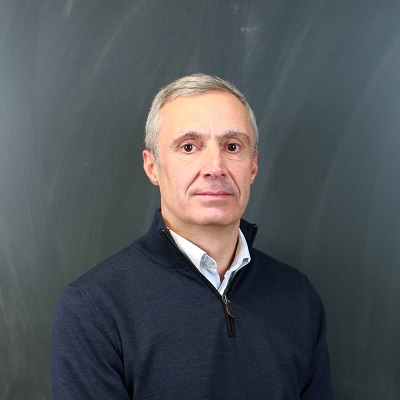 Prior to joining ENSAE Thibaud was Chief Economist at the Autorité de la Concurrence (Feb. 2010 – May 2013). He was previously researcher at CREST (Laboratoire d’Economie Industrielle, Sept. 2005 – Jan. 2010) as well as Senior Academic Consultant to CRA (2008-2010) and lecturer in Economics at the University of Southampton (2002-2005) and Bristol (2000-2002). Thibaud holds a PhD in Economics from the Toulouse School of Economics and an Habilitation (HDR) from Université Paris 1. He has been teaching industrial economics and competition policy in various programs including ENSAE (since 2005), Ecole Polytechnique (2006-2014), Brussels School of Competition (2011-2013). His academic work focuses on industrial organization and competition policy (with a particular focus on vertical restraints).