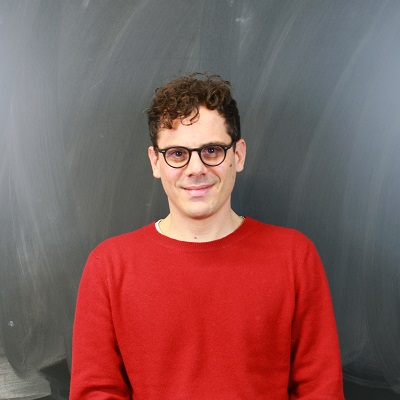 I am a political sociologist working as a permanent research fellow at the Centre national de la recherche scientifique (CNRS – CREST) in France. I am also an Associate Professor at l’Ecole polytechnique. I am regularly invited to teach in French and foreign universities. Over the last 5 years, I have held visiting professor positions at: ENS-Paris, Berkeley, University of Chicago, Sciences Po Paris, IDAES Buenos Aires, Linköping University, ENSAE, Chalmers Institute of Technology. My current research focuses on the transformations of the political fields in Europe over the last decades, with a focus on the question of political professionalization. It draws on an extensive study carried out at the French Parliament, using both ethnographic material and digital data. I also have a sustained interest for methods. In the last years, I have reflected on digital data and their use for (social) sciences, for instance by critically investigating the so-called big data revolution. I regularly make use of computational methods to collect, format and analyze data (such as in this paper on the Superiority of Economists, co-authored with Marion Fourcade & Yann Algan, or in this one on the reception of French sociologists in the USA, with Andrew Abbott).