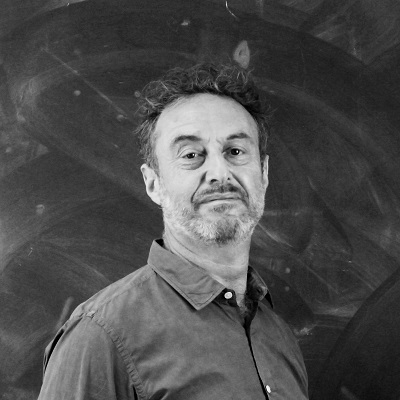 Francis Kramarz is Professor at ENSAE, Research Director there, and visiting Professor at Uppsala University, Sweden. He was the director of CREST (Center for Research in Economics and Statistics), jointly created by Ecole Polytechnique and ENSAE (in association with the CNRS) until the end of 2019. He was Associate Professor at École Polytechnique, invited Professor at Yale, but also a member of the French low-pay commission (Groupe d’Experts sur le SMIC), of the French Council of Economic Advisors (Conseil d’Analyse Economique), of the Conseil d’Orientation pour l’Emploi, as well as the Attali commission. Francis Kramarz now focuses on his research, trying to understand how social networks (family, former co-workers…), firms’ networks (groups, clients or suppliers) affect firms’ outcomes, in particular their resilience in the face of shocks. For this line of investigation, he received an ERC advanced grant (1.7 millions euros). As director of CREST and ENSAE research director, he is involved in the newly founded Institut Polytechnique de Paris. In particular, he has been a strong advocate of integrating the Social Sciences with the Data Sciences. Beyond his research, Francis Kramarz has written (with Pierre Cahuc) « De la précarité à la mobilité: vers une sécurité sociale professionnelle » (2005) and more recently (with Philippe Tibi, in 2016) « Plus de Marché Pour Plus d’Etat » with a foreword by Emmanuel Macron, a book which has received the Prix Turgot in 2017. Francis Kramarz graduated from École Polytechnique (1976), ENSAE (1981), and holds a PhD (and HDR). He was elected a Fellow of the Econometric Society in 2013. He was also elected a Fellow of the Society of Labor Economists in 2019.